A bridge at Westminster was proposed in 1664 as the nearest bridge to London Bridge, which could take over an hour to cross, was 16km away at Kingston. However, it would take another 90 years before Westminster Bridge was opened, nearly 700 years after the Saxon London Bridge.

The South Bank Lion was sculpted in 1837 by William Woodington, now at the southern end of Westminster Bridge, it originally stood on top of a brewery where the Royal Festival Hall now stands. 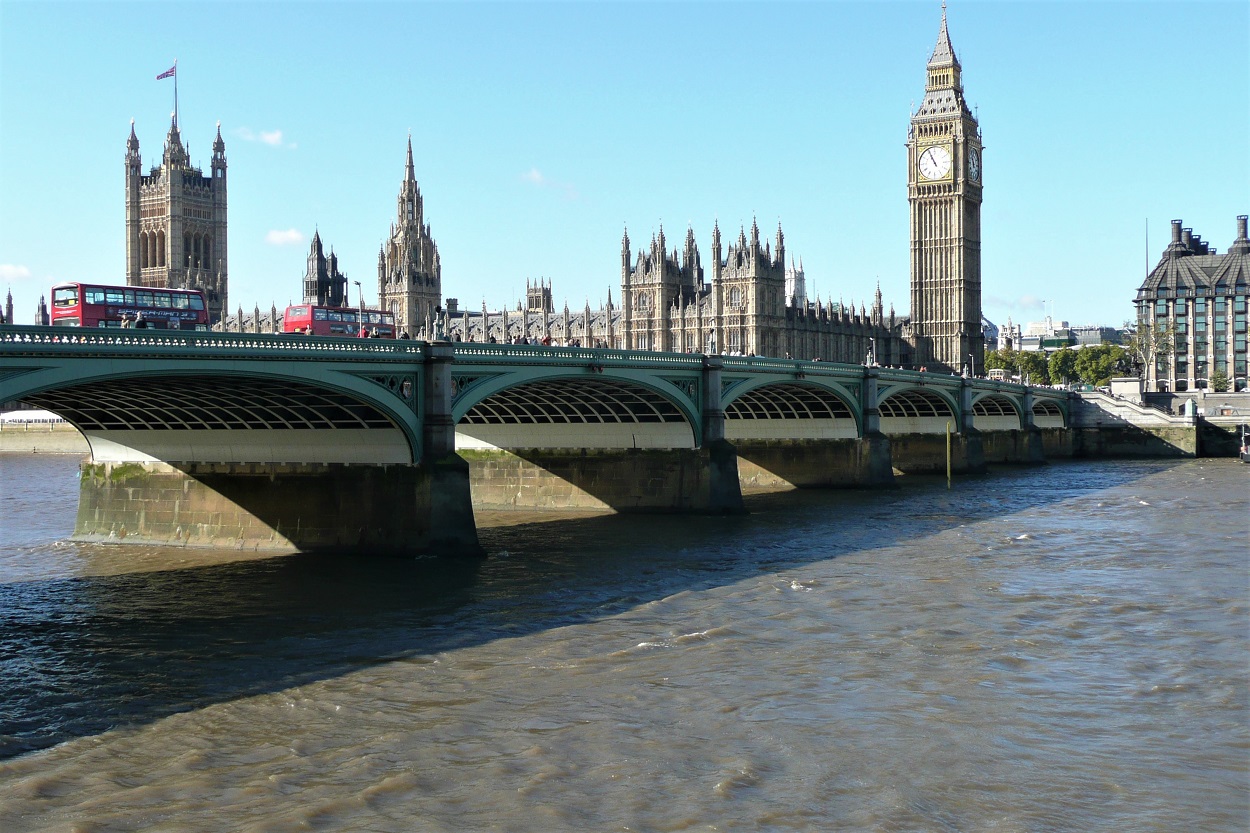 In the mid to late 17th century there was considerable opposition for the bridge from Corporation of London, the Arch Bishop of Canterbury and Watermen, all who were receiving good money from the long and sometimes dangerous Westminster ferry crossings.

London was rapidly expanding in the early 18th century and along with a new timber bridge being opened at Putney, Westminster Bridge finally received parliamentary approval. Designed by the Swiss architect Charles Labelye it was built between 1739-1750 using an engineering method later used on the Brooklyn Bridge in New York. 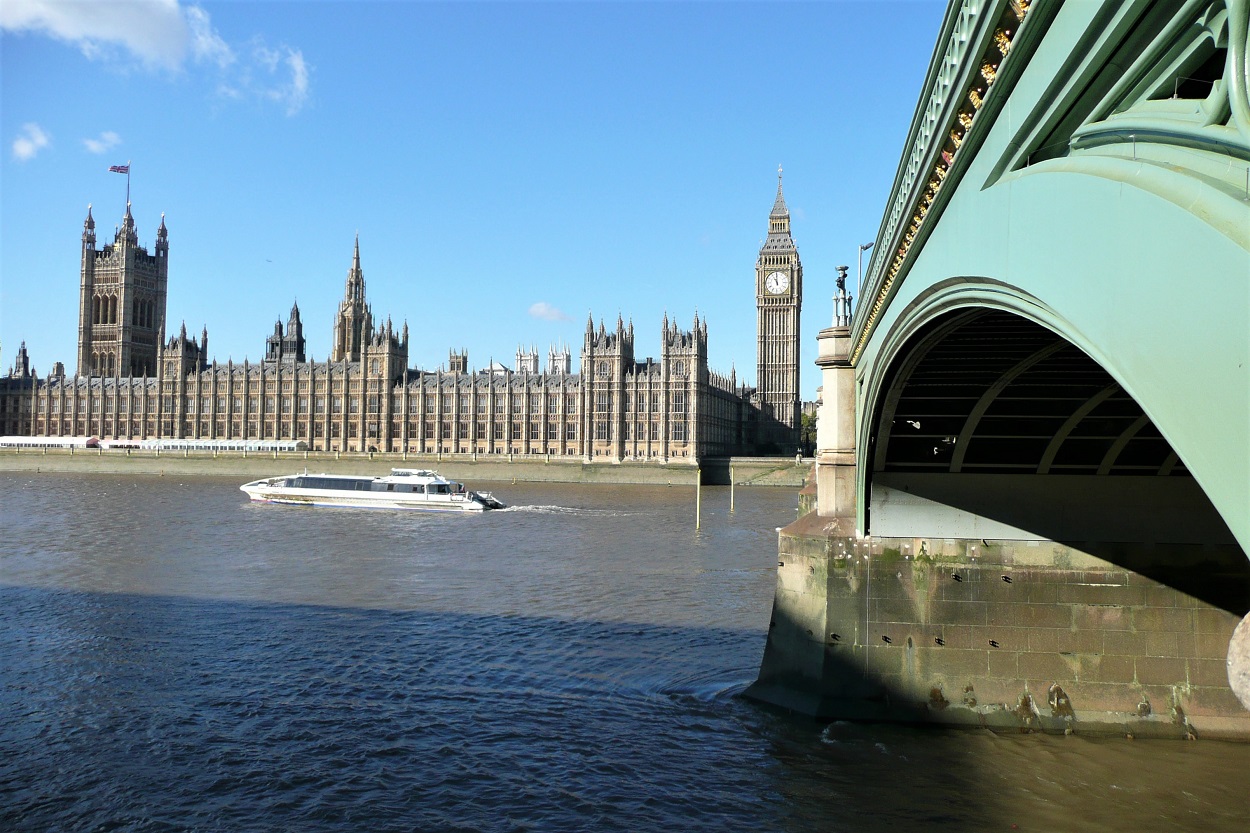 The ‘new' Westminster Bridge was designed by the Thomas Page with Gothic detailing by Sir Charles Barry, the architect of the re-built Palace of Westminster (Houses of Parliament).

Westminster Bridge from the London Eye 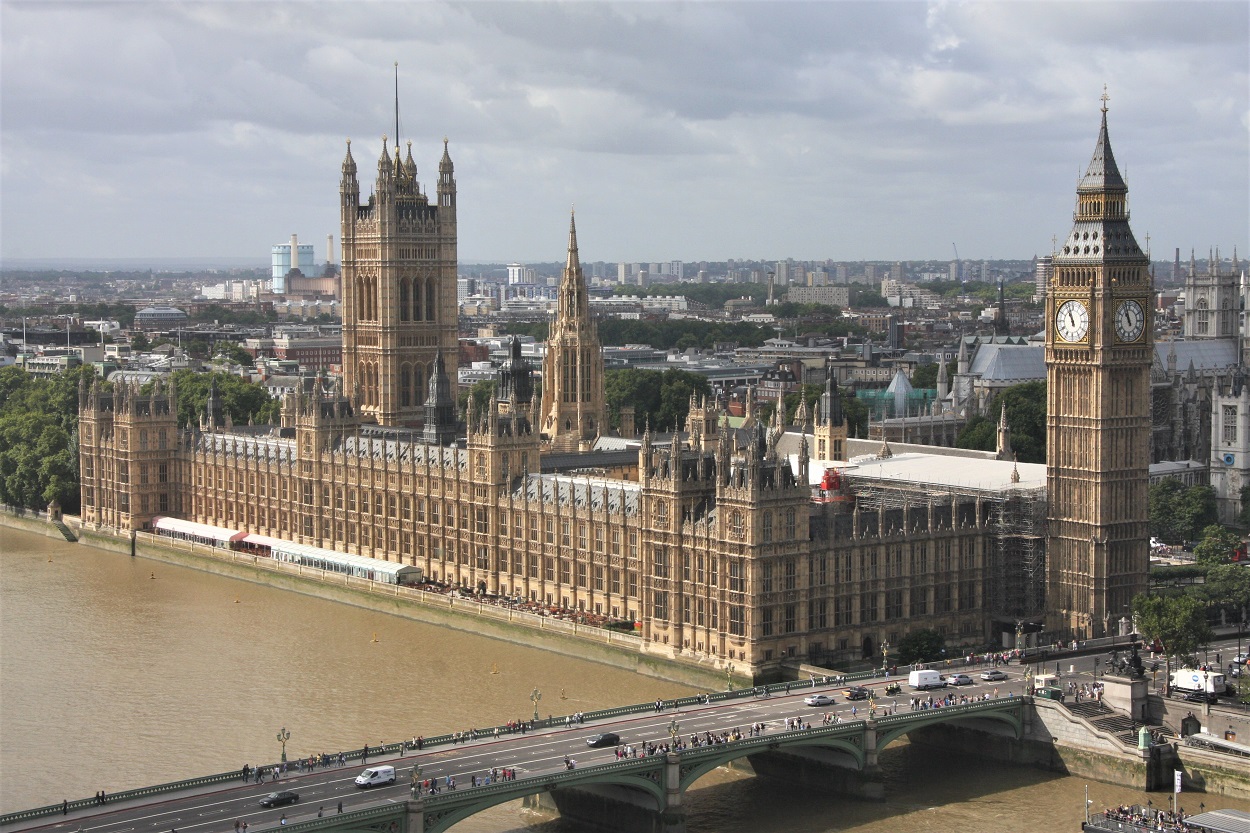 The South Bank Lion is made from an ceramic stone called coade and weighs over 14 tons. The recipe for this artificial waterproof stone was created by Eleanor Coade in 1770. Due to its high quality and ability to be moulded into complex shapes it became a popular 18th and 19th century building material. Coade was used for statues, monuments and building facades, including on Buckingham Palace and the Royal Navel Collage, Greenwich.

Originally painted red the South Bank Lion was one of three which stood above the entrance to the Old Lion Brewery. The brewery was badly damaged by a fire in the 1930's and subsequently demolished to make way for the Festival of Britain developments, fortunately the lion was saved.

The South Bank Lion at the top of the Queen's Walk steps. 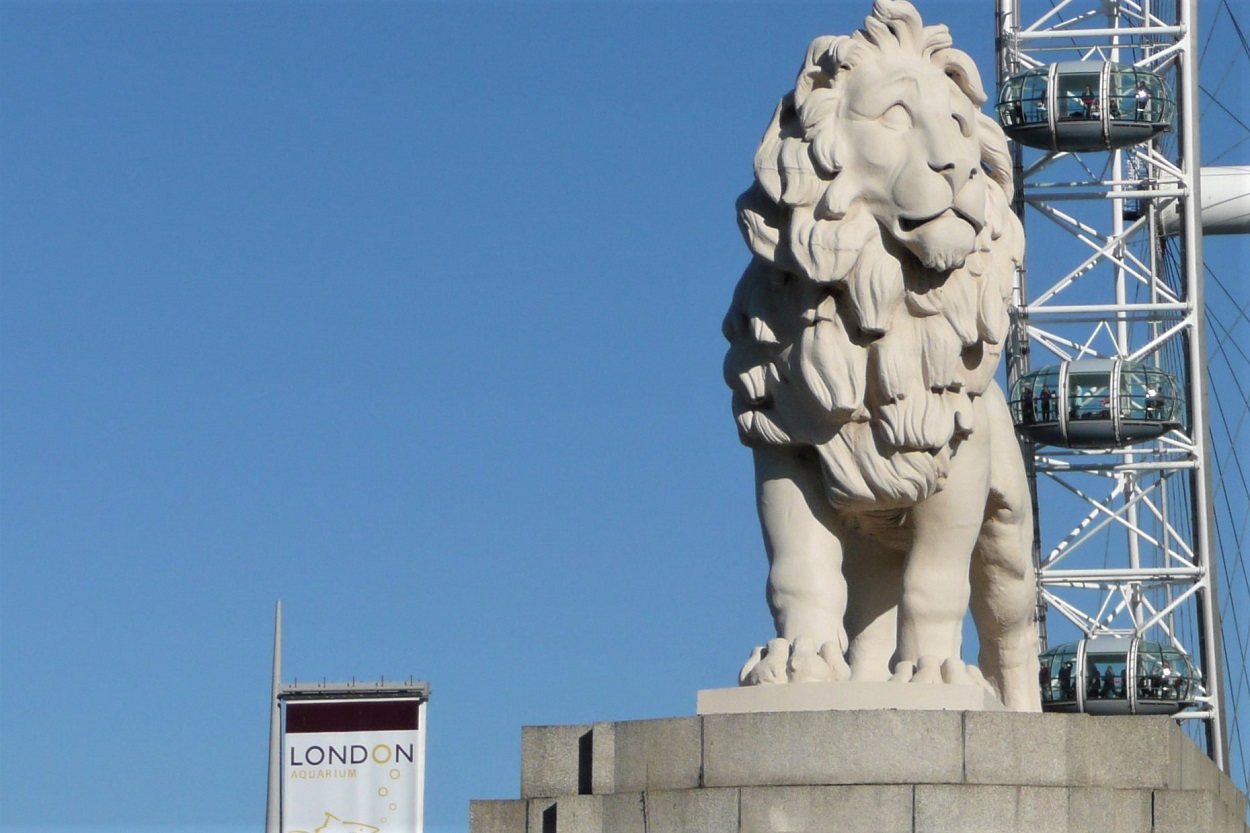 Looking like new, all three lions survive to this day. His bigger brother is at the entrance to the All England Rugby Football club, Twickenham, and his smaller brother stands over one of the gates into Kew Gardens, South West London. An important cultural symbol to London and on the Royal Coat of Arms, lions also surround Nelson's Column in Trafalgar Square, are on both main gates to Buckingham Palace and guard the rear entrance to the Britsh Museum.

Westminster Bridge is a public highway and open to the public all year.