The Royal Albert Hall, opened by Queen Victoria in 1871, forms part of the National memorial to Albert, Prince Consort. Known as the 'nations village hall' audienced have been enjoying shows, concerts and exhibitions for over 150 years. 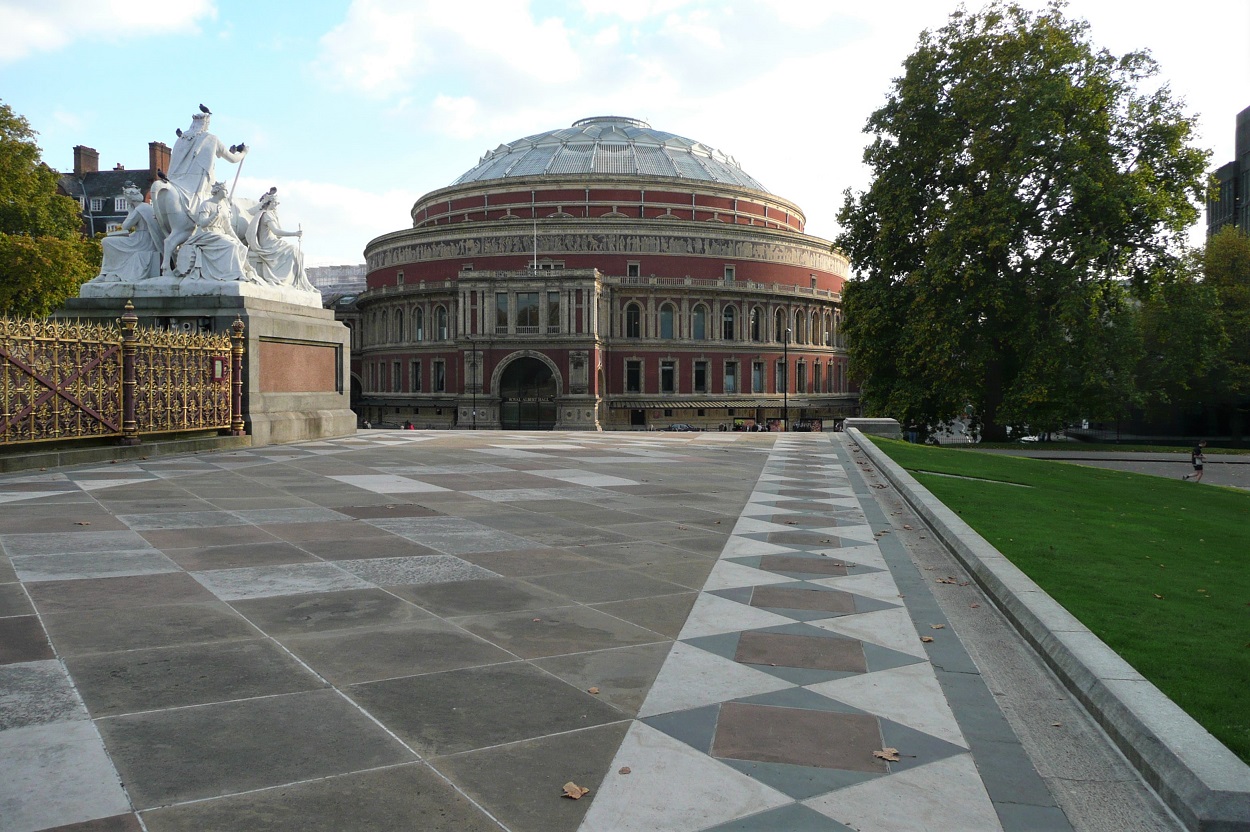 The designers of the building, which is constructed from 6 million red bricks and decorative terra cotta block, were influenced by ancient roman amphitheatres and the architecture of Northern Italy.

Performances from Verdi, the Beatles and Cirque Du Soleil 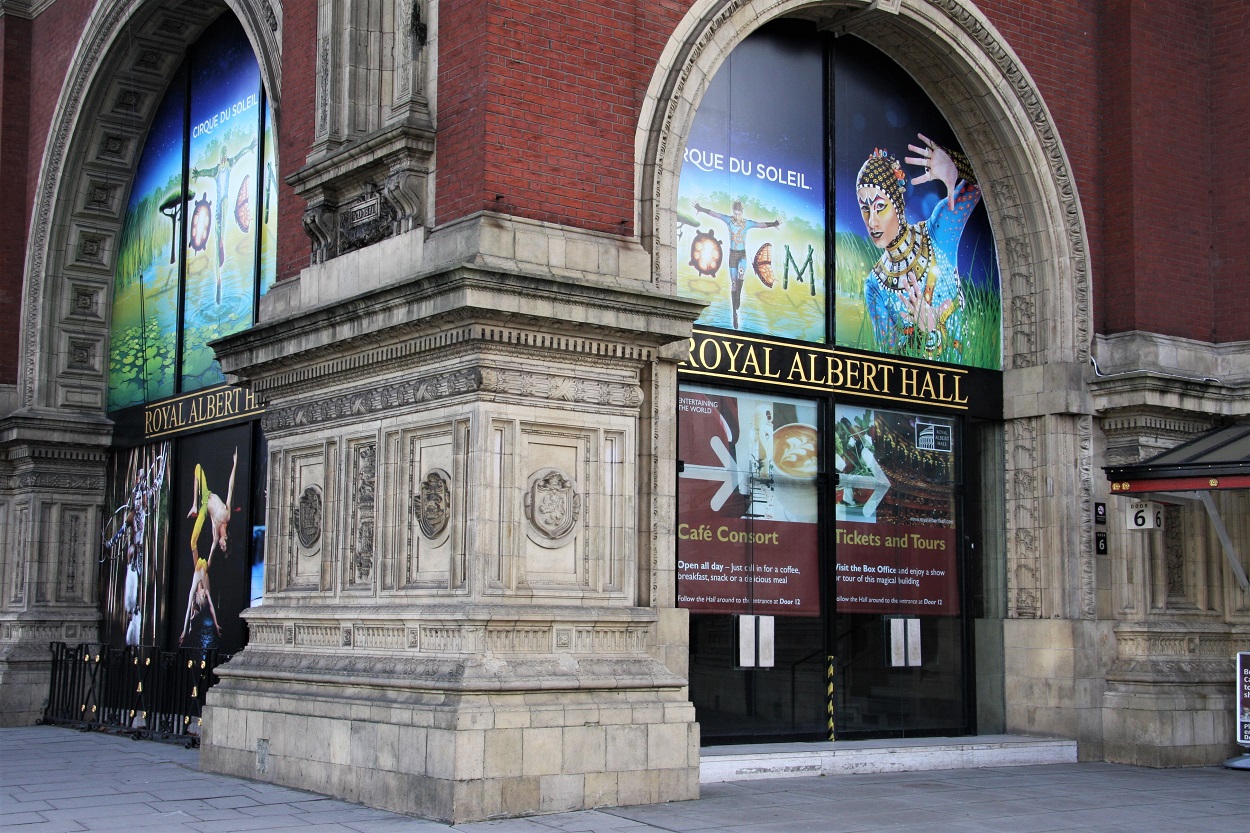 At the time is was the largest building in the world of its kind, with the internal auditorium measuring 56m wide by 66m long.

The dome, originally constructed from wrought iron and glass, caused acoustic problems which proved difficult to solve. In 1949 the glass was replaced with fluted aluminium panels and in 1969 large fibreglass acoustic diffusing discs were installed below the ceiling.

Grade I listed building continues to be modified and enhanced. It can seat up to 5500 people and has catering and hospitality facilities both for the public and performers. 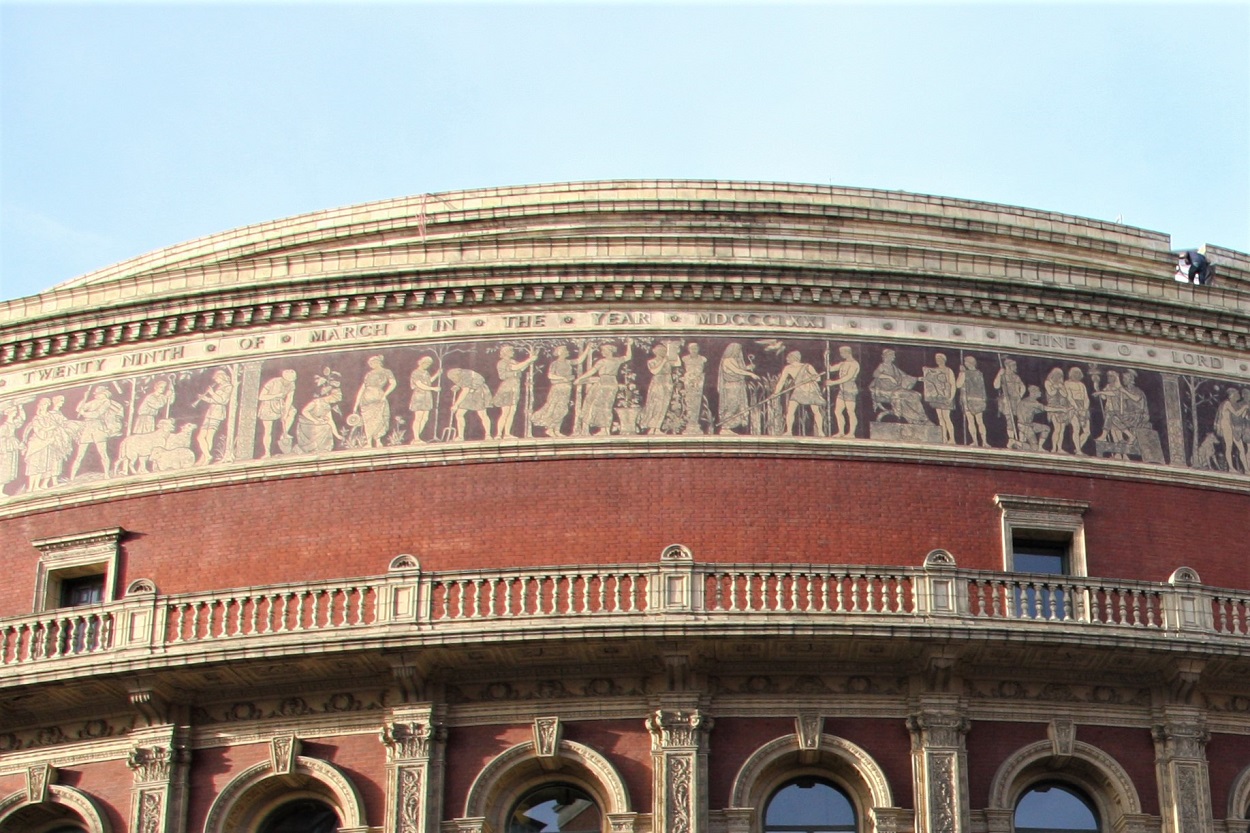 Increasingly popular with the public, he enjoyed major achievements in the arts and science including help organise and promote the Great Exhibition of 1851, which showed off British manufacturing achievements to the world.

The Hall’s famous Henry Willis pipe organ, at the time the largest in the world, has recently been completely rebuilt and refurbished.

Walk around the building or take a tour 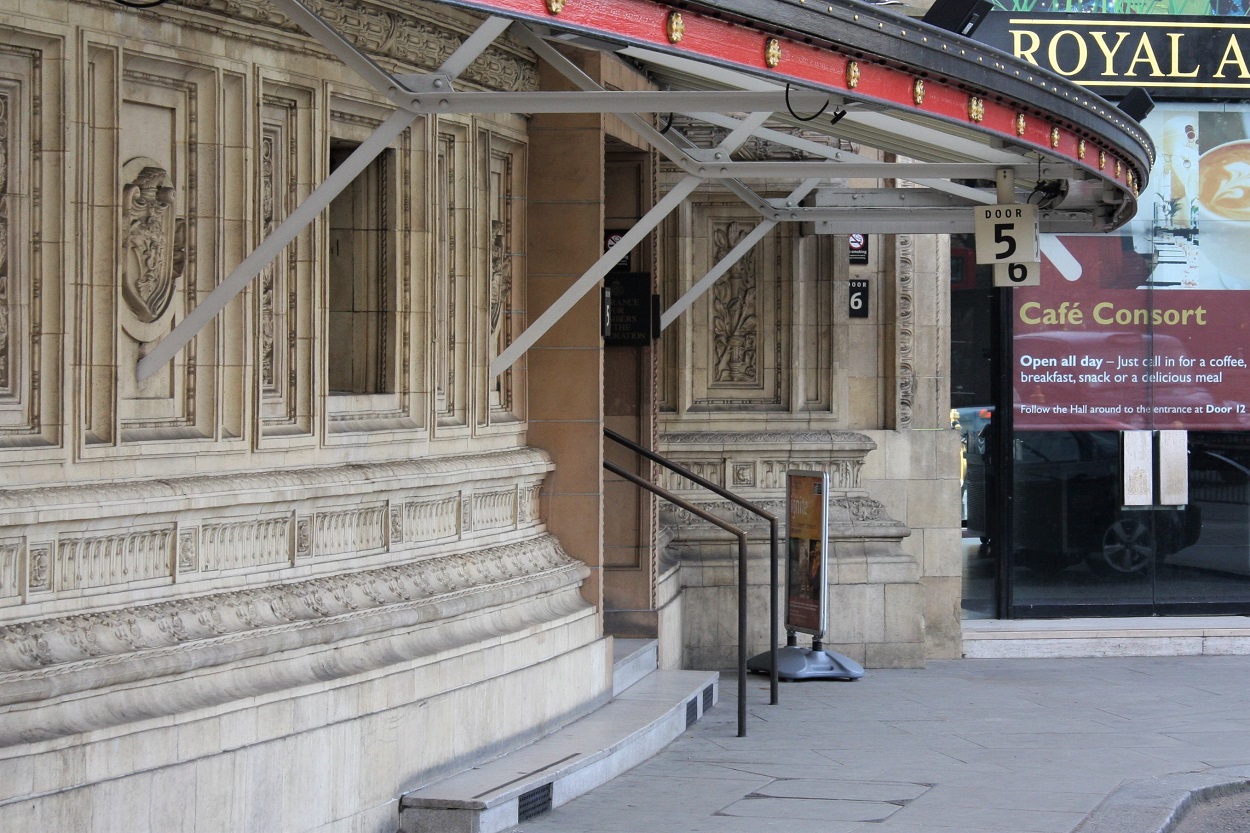 Famous performers and who have appeared at the Royal Albert Hall include Wagner, Verdi, Elgar and nearly every major classical solo artist and leading orchestra. More recently: Frank Sinatra, Jimi Hendrix, The Beatles, The Who, Led Zeppelin, Eric Clapton, Sting and Elton John and from a younger generation Jay Z, Kaiser Chiefs and the Killers.

World figures who have spoken include Nelson Mandela, The Dalai Lama and former President of the United States of America, Bill Clinton.

Royal Albert Hall, in Kensington Gore, is open to the public for tours and free to view from the outside.