Kensington Palace is the official residence of The Duke and Duchess of Cambridge, Prince William and Kate Middleton.

Originally a Jacobean mansion built for the Duke of Nottingham in 1605, King William III and Queen Mary II purchased Nottingham House in 1689 when Kensington was a just small village outside London.

Kenington Palace, official home to the Duke and Duchess of Cambridge 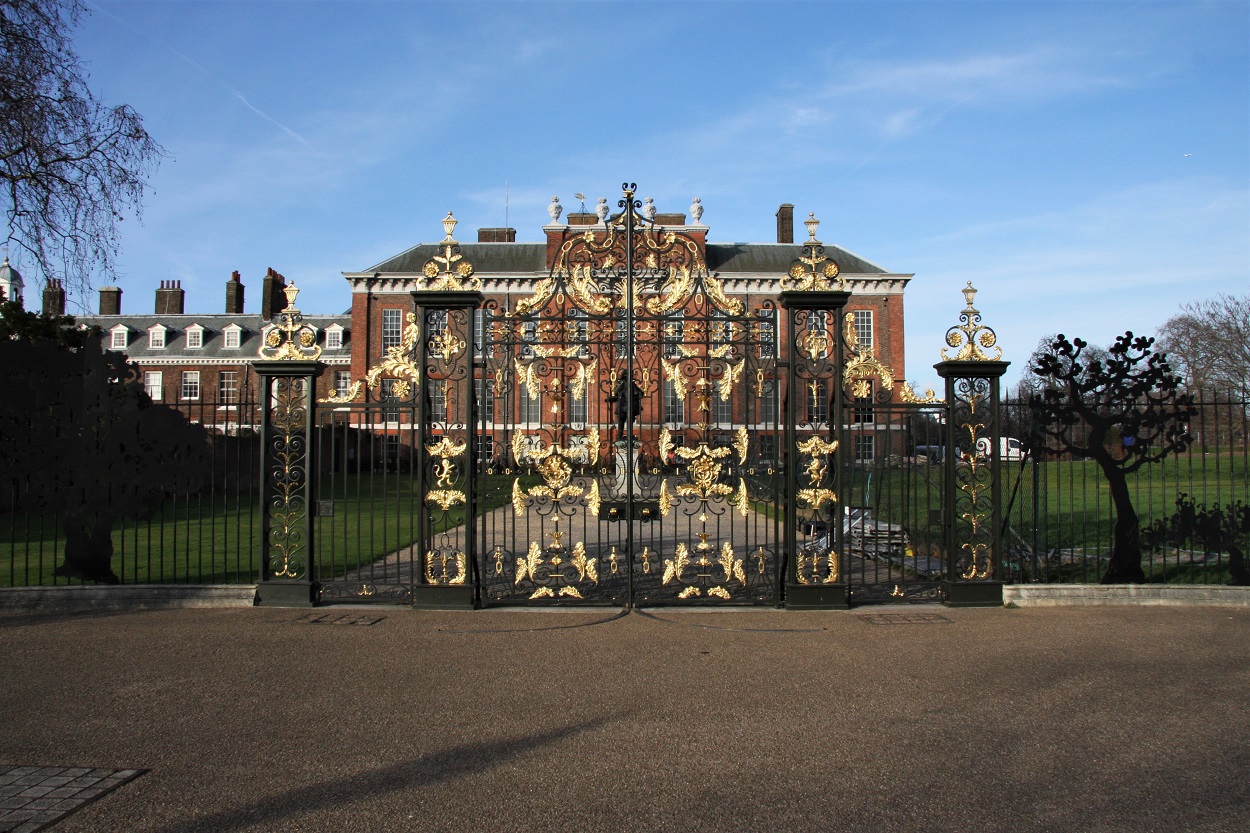 Extensively extended by Sir Christopher Wren, the ‘country’ location became their preferred residence leaving Whitehall Palace, which was still their official court, for state and ceremony activities. A private road was laid out from Kensington Palace to Hyde Park Corner, part of which survives today as Rotten Row.

Further improvement to the building and gardens were made by Queen Anne and George I. The last reigning monarch to use Kensington Palace was George II, in 1762 George III moved into Buckingham House, which later become Buckingham Palace.

In 1819 Princess Victoria was born in the palace, more recently, in 1981, the Prince and Princess of Wales, Charles and Diana, made Kensington Palace their London residence.

It remained the official residence of Diana, Princess of Wales after her divorce until her un-timely death in 1997. In a public out-pouring of grief, over 3 million people lined the funeral route from Kensington Palace to Westminster Abbey. 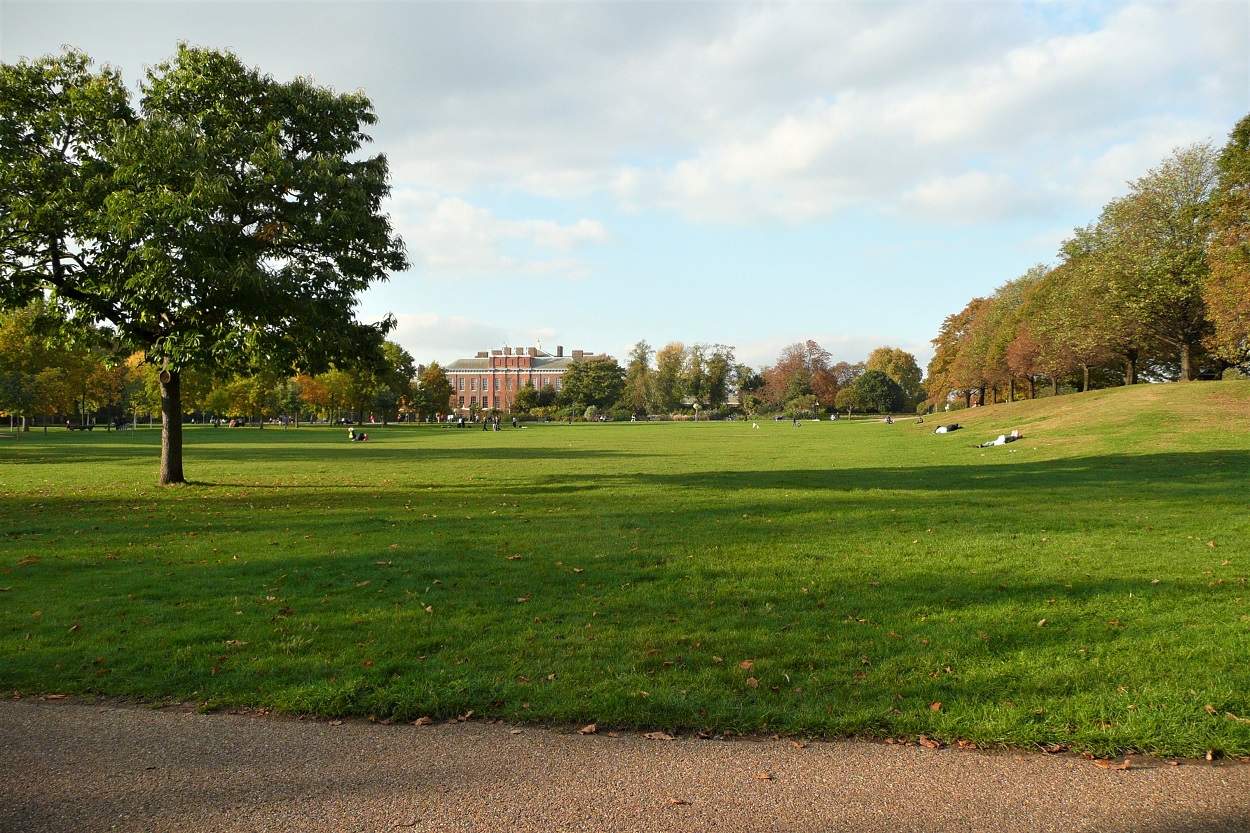 In 2012 a £12 million transformation of Kensington Palace was completed, bringing to life the drama, joy and tragedy in the nation's history as witnessed in this building.

Open to the public, highlights are; King George I’s Gallery and Grand Staircase, the beautiful Kings and Queen's State Apartments and the tranquil Sunken Garden. 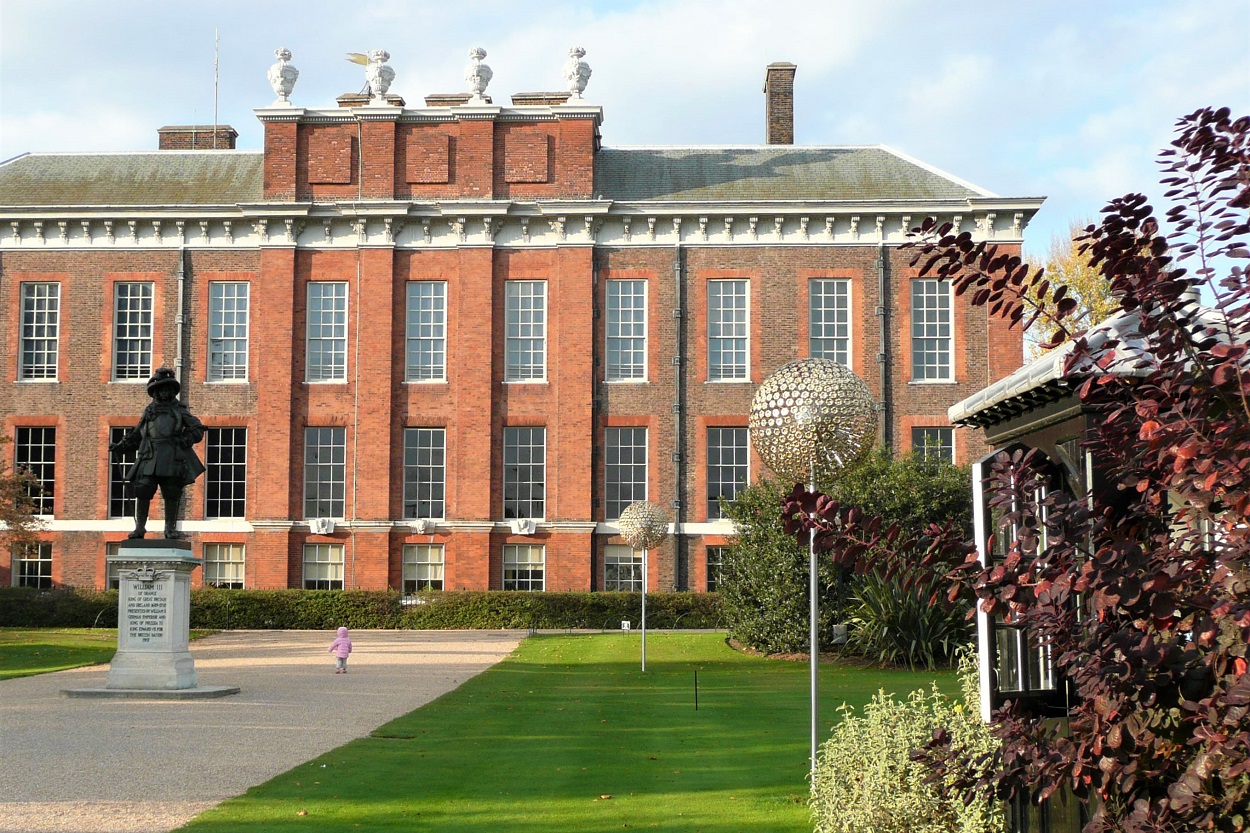 Today, the Palace is brought to life through special exhibitions; master the games of royal court, listen to stories from Queen Victoria's life told in her own words, see glimpses of a modern Princess through a display of Diana's dresses and, ‘uncover the secrets of a fragile dynasty’.

Kensington Palace, in Kensington Gardgens, is open to the public from Wednesdays to Sundays.