The Churchill War Rooms, part of the Imperial War Museum, contain the original top-secret Cabinet War Rooms and a museum dedicated to the twice British Prime Minister, Sir Winston Churchill. Deep underground and safe from attack the rooms and corridors were where British government lead by Winston Churchill directed the Second World War.

Churchill Museum and War rooms are under the HM Treasury building. 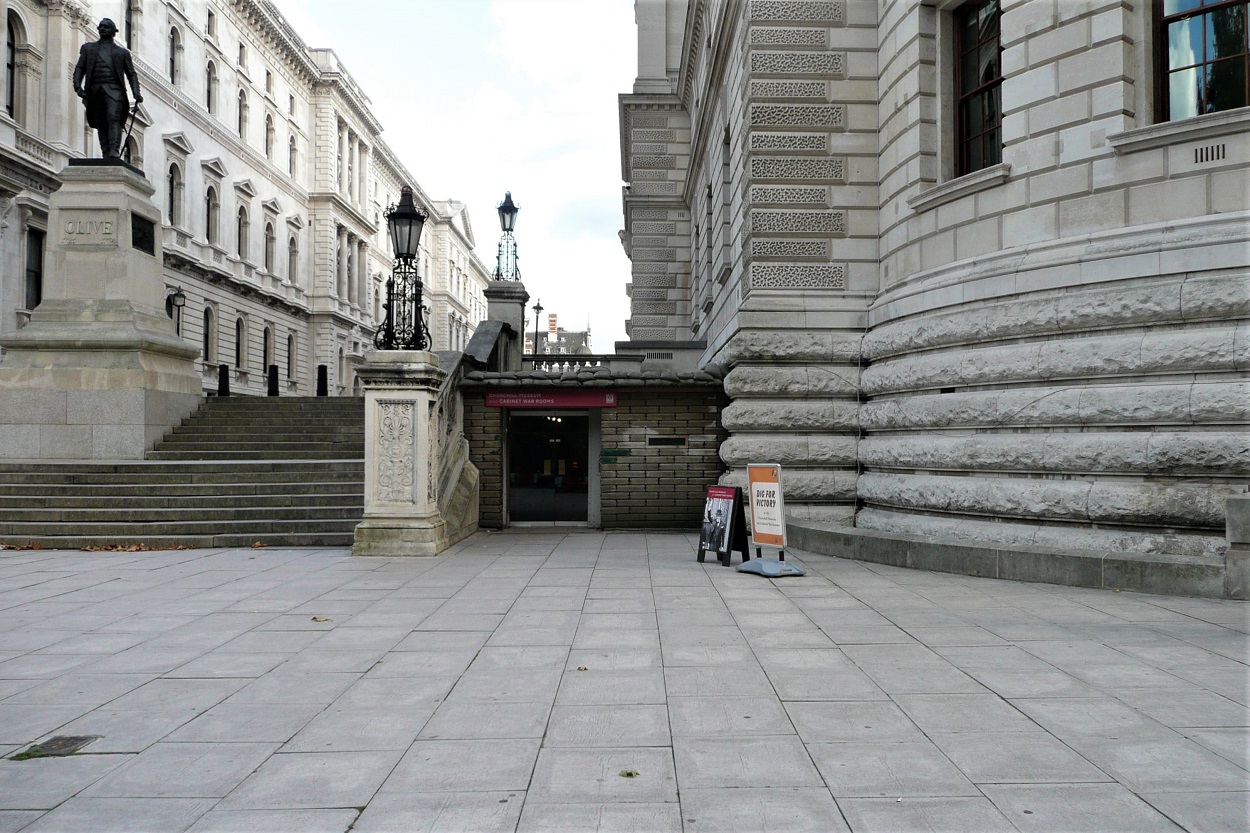 The Cabinet War rooms were the nerve centre of Winston Churchill’s 1940 to 1945 wartime government.

Adapted from the basement of the New Public Offices building in Whitehall, now used by HM Treasury, the underground maze of rooms and corridors provided a safe meeting place for the War Cabinet.

At the centre of the secret headquarters was ‘Map Room’ where military information was brought together and examined by government ministers and military strategists. 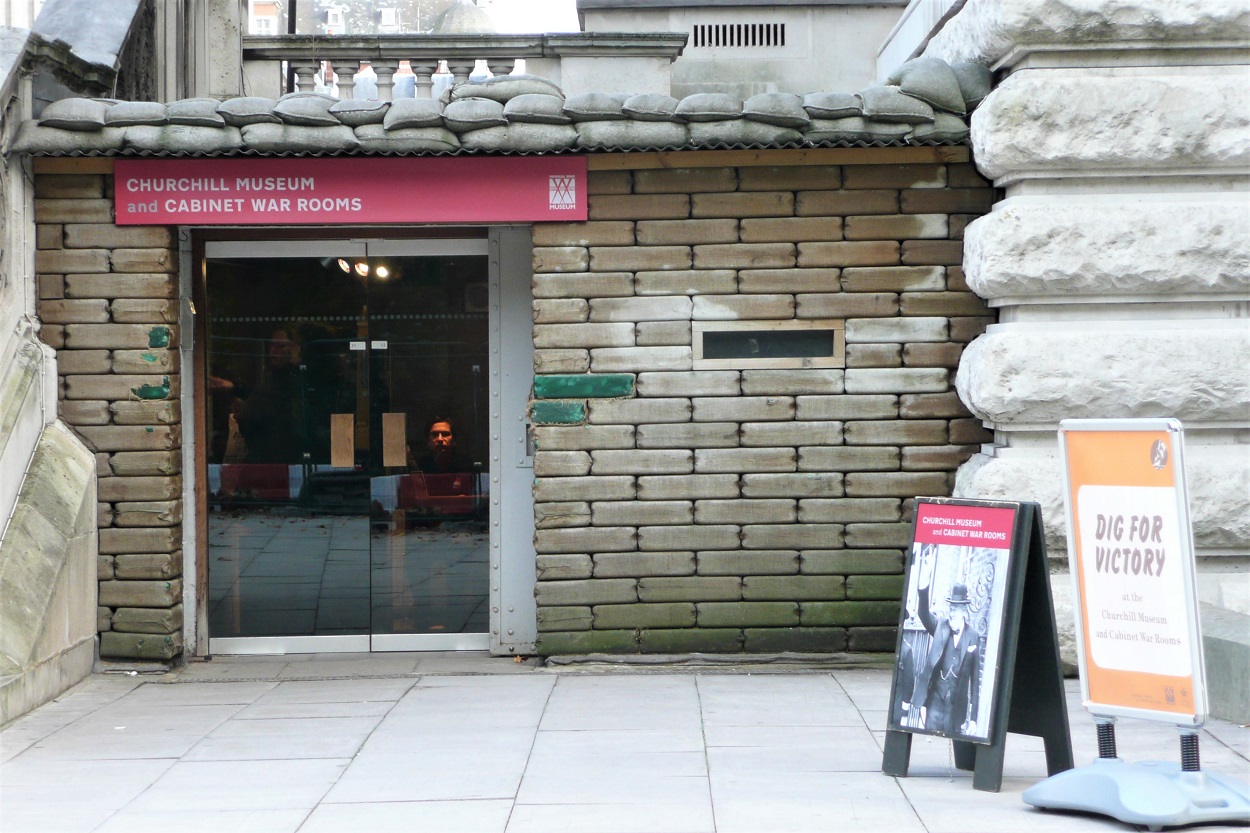 Today you can step back in time as, following the surrender of the Japanese Forces ending World War II, documents, books, maps, chart and the famous colour-coded telephones have remained exactly where they were left when the doors were finally closed on 16 August 1945, thus ensuring its preservation as a historic site.

Ministry of Agriculture encouraged people to grow their own food. 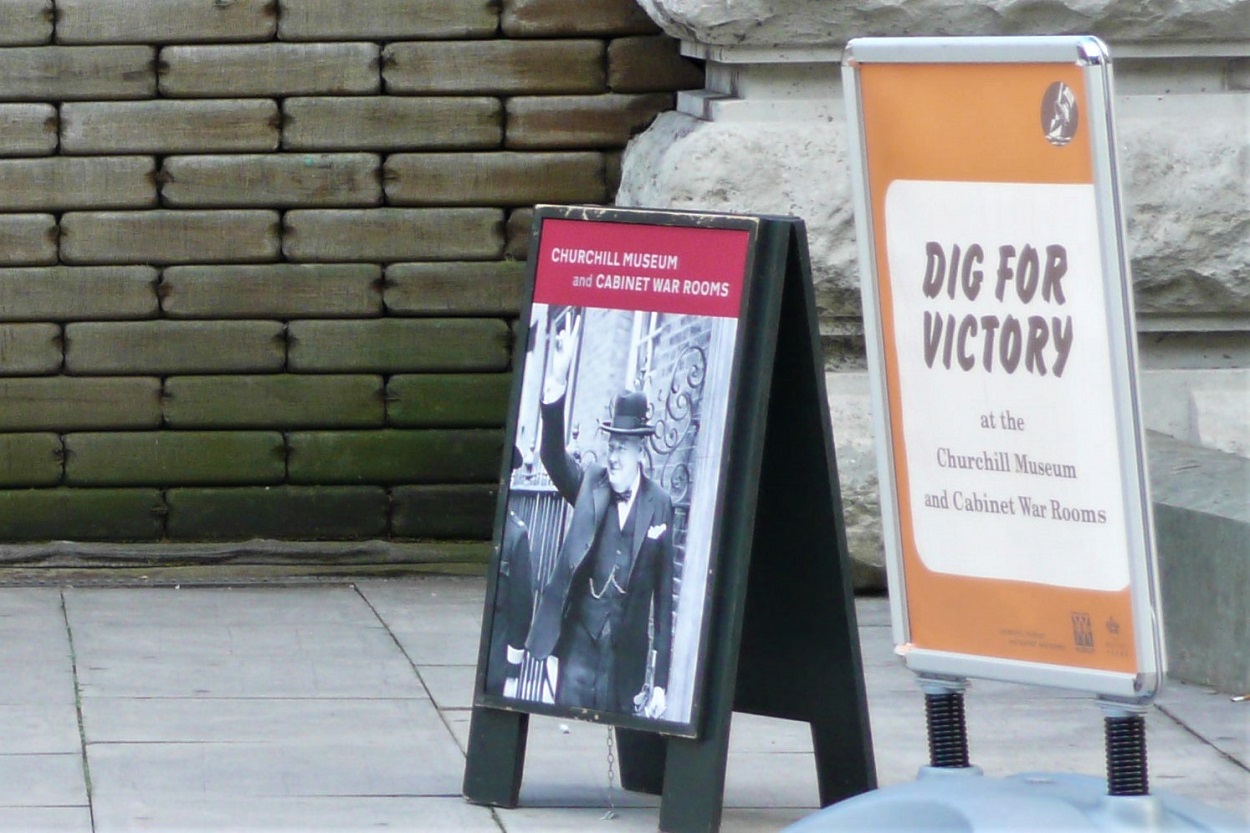 In 1874 Winston Spencer-Churchill was born into aristocratic family of the Dukes of Marlborough, a branch of the noble Spencer family whose ancestors included Lady Diana, HRH The Princess of Wales. Churchill, soldier, politician, statesman and author, served as Prime Minister from 1940–45 and from 1951–55.

His leadership during World War II made him one of the greatest wartime leaders of the century delivering powerful inspiring speeches such as those just before the Battle of Britain; 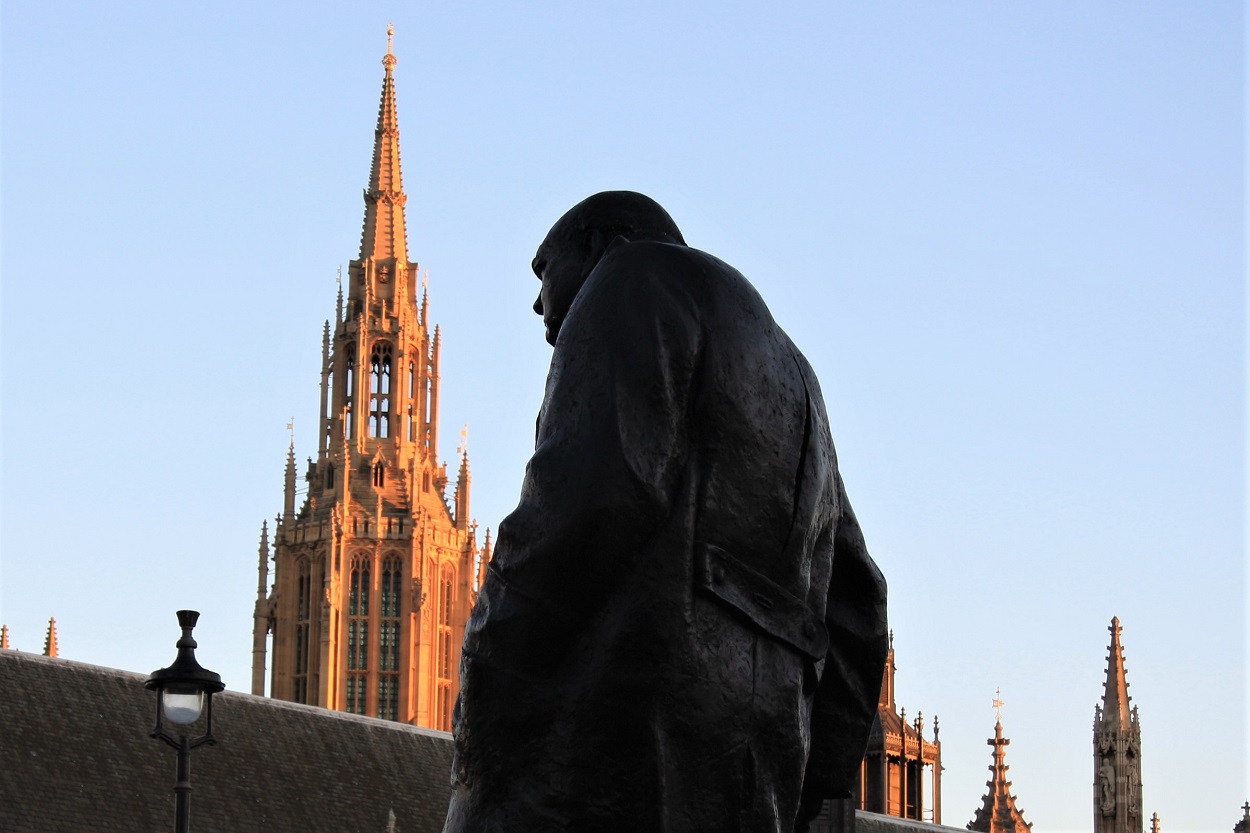 and just after the Battle of Britain;

Churchill Museum and Cabinet War Rooms are in Horse Guards Road under the HM Treasury Building and open to the public.